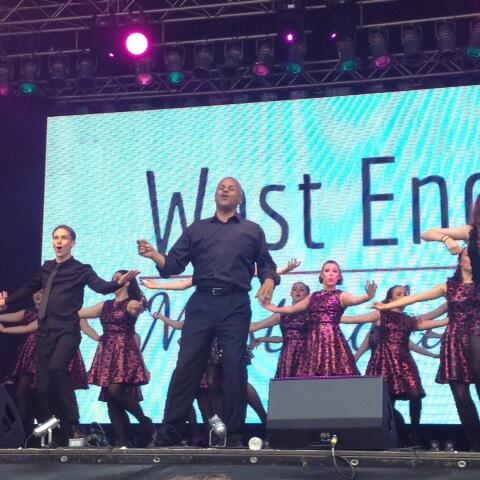 West End Masterclass in the centre of London, has been set up to train a group of exceptionally talented Musical Theatre students.

The Students from ages 12-30 years with the aim of helping them achieve successful entry into top Musical Theatre and Drama colleges and, a successful career in the performing arts industry.

These masterclasses are for those who are determined for a career in the West End.

Our teachers are all West End professionals therefore the standard, discipline and work ethic from our young performers will be second-to-none.

“I still pinch myself every Sunday. I’m very lucky and thankful for all the opportunities I’m given!! Thank you Kerry Ellis!”
Ericka Yabut – WEM Student

At the end of every year there will be a presentation in front of an invited audience of casting directors, agents and producers.

“We loved the kids and the whole feel of what you’ve got going there – what an achievement!”
Stiles & Drewe – Writers of Mary Poppins, Honk!, Just So and many more musicals! 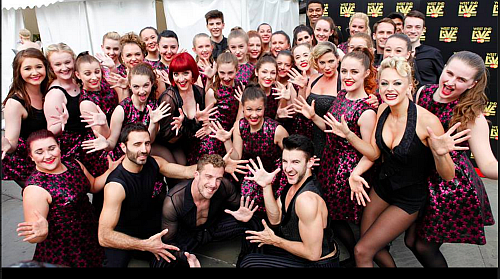 Students from West End Master Class, London have attained places at some of the top Drama and Musical Theatre schools.

Family members will get a chance to see what the young performers have been working on and the progression made at the end of every term.

“Thanks to Michael from West End Masterclass for helping me with my Brit School audition!”
Adrienne Cox – WEM Student

West End Masterclasses offer exceptional training in Musical Theatre. The Drama, Dance & Singing classes are taught by West End professionals ensuring the highest quality of training to young people from the age of 12.

Sunday at Times on application

A weekly three-hour Masterclass on Sundays during term time.

One-to-one mentoring and advice tailored to each student’s strengths.
Training provided will be specifically aimed at Musical Theatre including: Singing, Acting, Dance, acting through song, performance and audition technique.

If you want a career in Musical Theatre then West End Masterclasses are THE place to be.